NET-A-PORTER came to us to help with the launch of their exclusive capsule collection with J. W. Anderson. They wanted to create social content that would outperform previous launches by leveraging true artistic talent.

Our collaboration with NET-A-PORTER illustrates the absolute creative potential of influencer marketing. Working alongside artists who could interpret J. W. Anderson’s exclusive capsule collection for NET-A-PORTER, we were able to deliver a campaign that broke the mould for luxury fashion marketing. The campaign was seen globally by millions, and went on to win Best Fashion & Style Campaign at the Influencer Marketing Awards 2019, and Best Non-Traditional Creative at Le Book Connections London 2018. 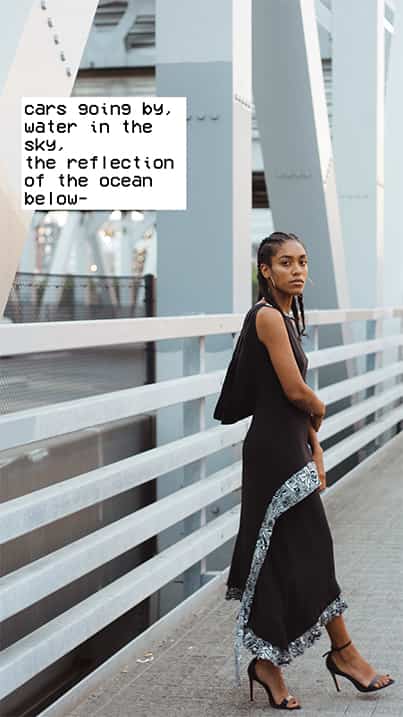 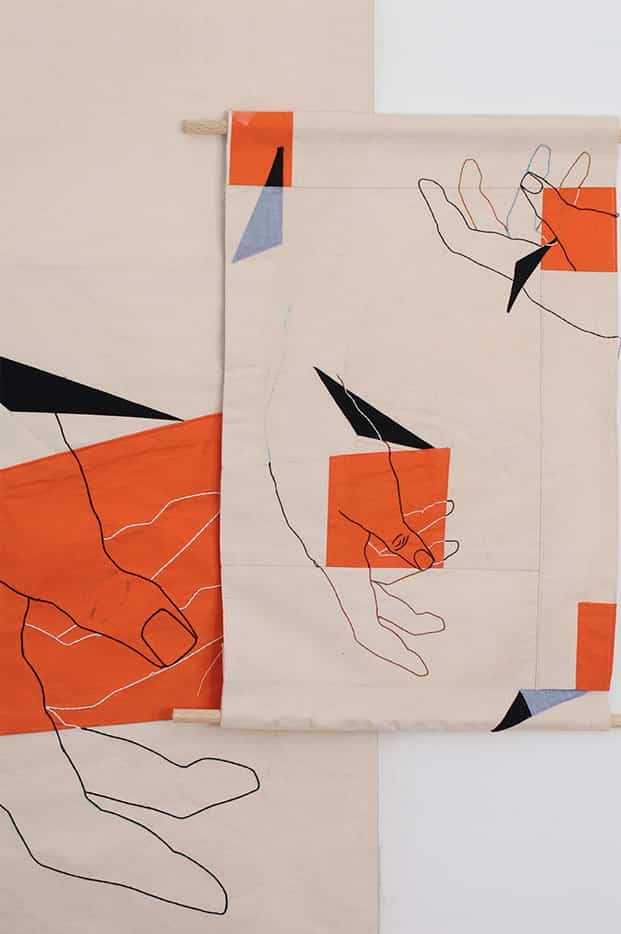 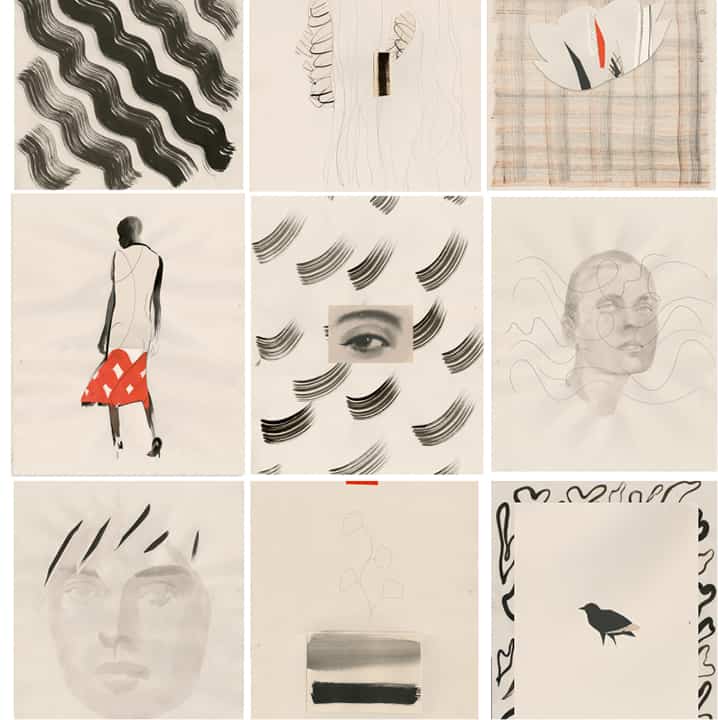 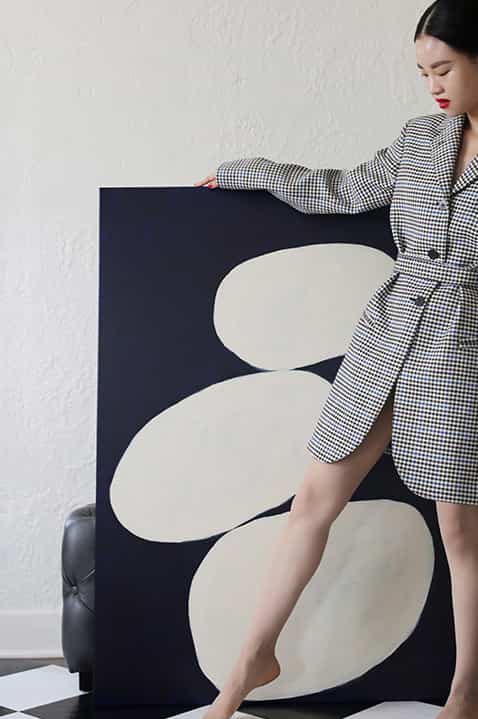 Just a handful of the talent involved in these campaigns 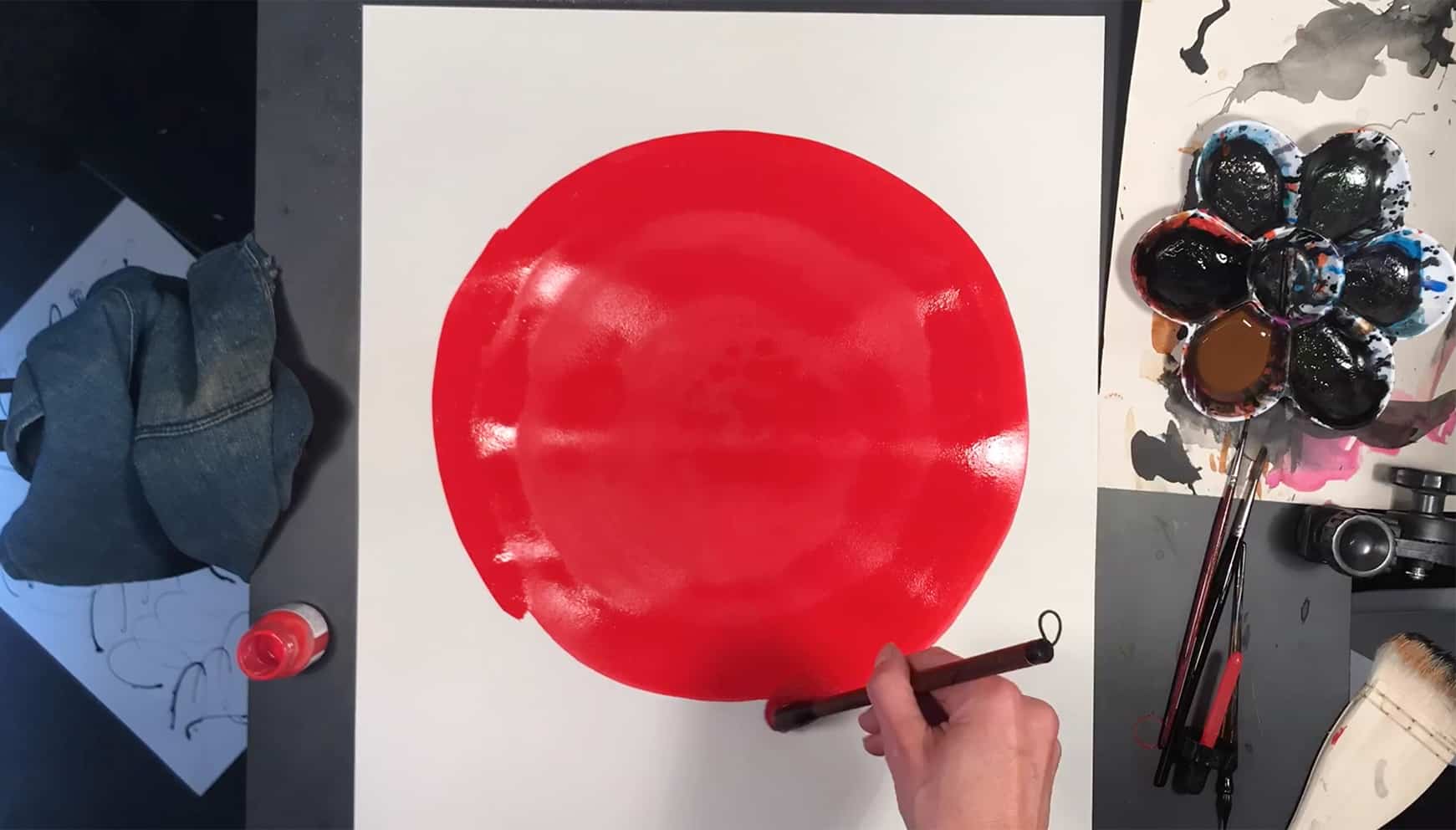 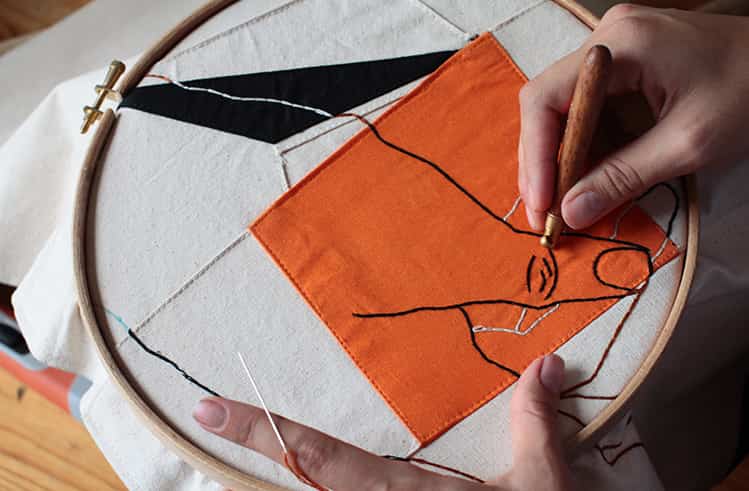 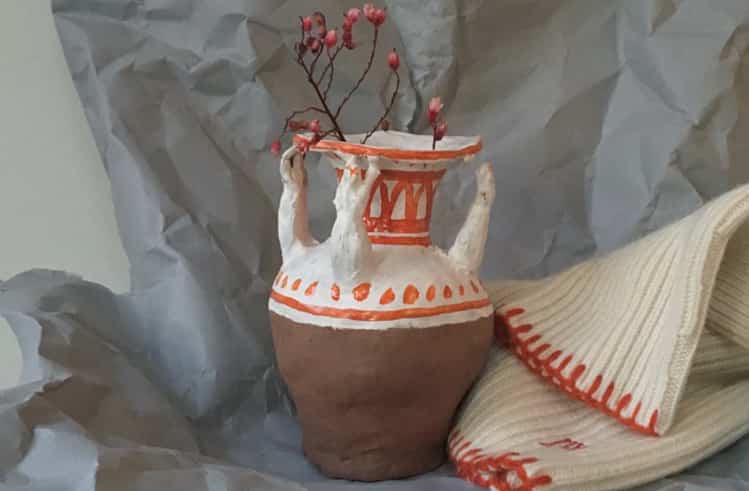 The campaign was special because not only did it involve a designer whose work I really admire, but also because it wanted my version, my interpretation of the collection, giving me both the freedom and the incentive necessary for a good piece of work. It was a great match and from the beginning it sounded exciting. As someone who’s used to working alone, I enjoyed having Whalar‘s input and feedback for a change and I found it enriching; doing research on the brand really made me consider new visions, references, concepts and ways of working that lingered with me after the project was finished. In that sense, the campaign itself was a source of inspiration for my work in general. 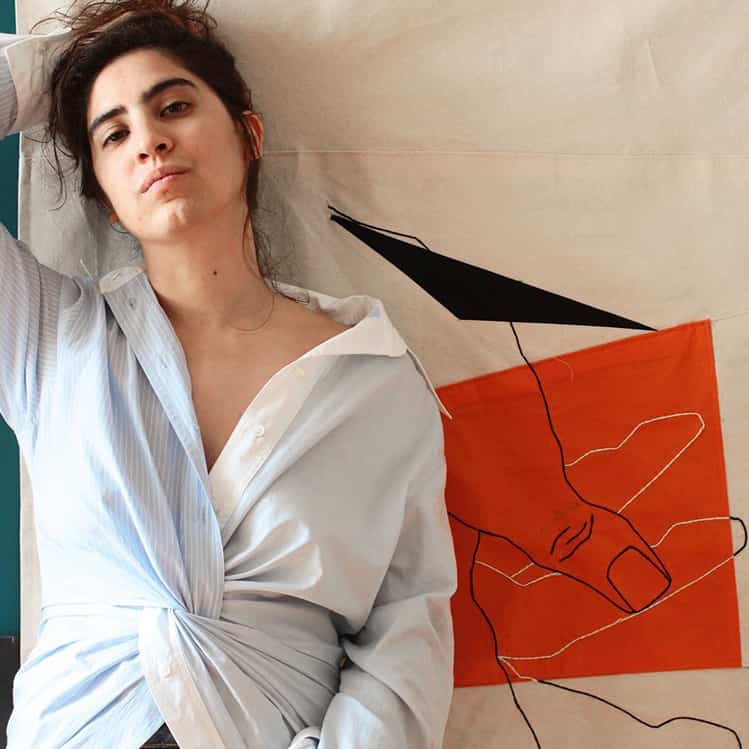 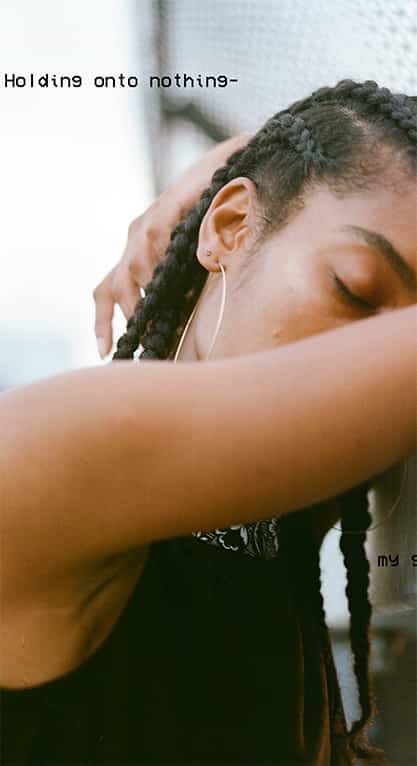 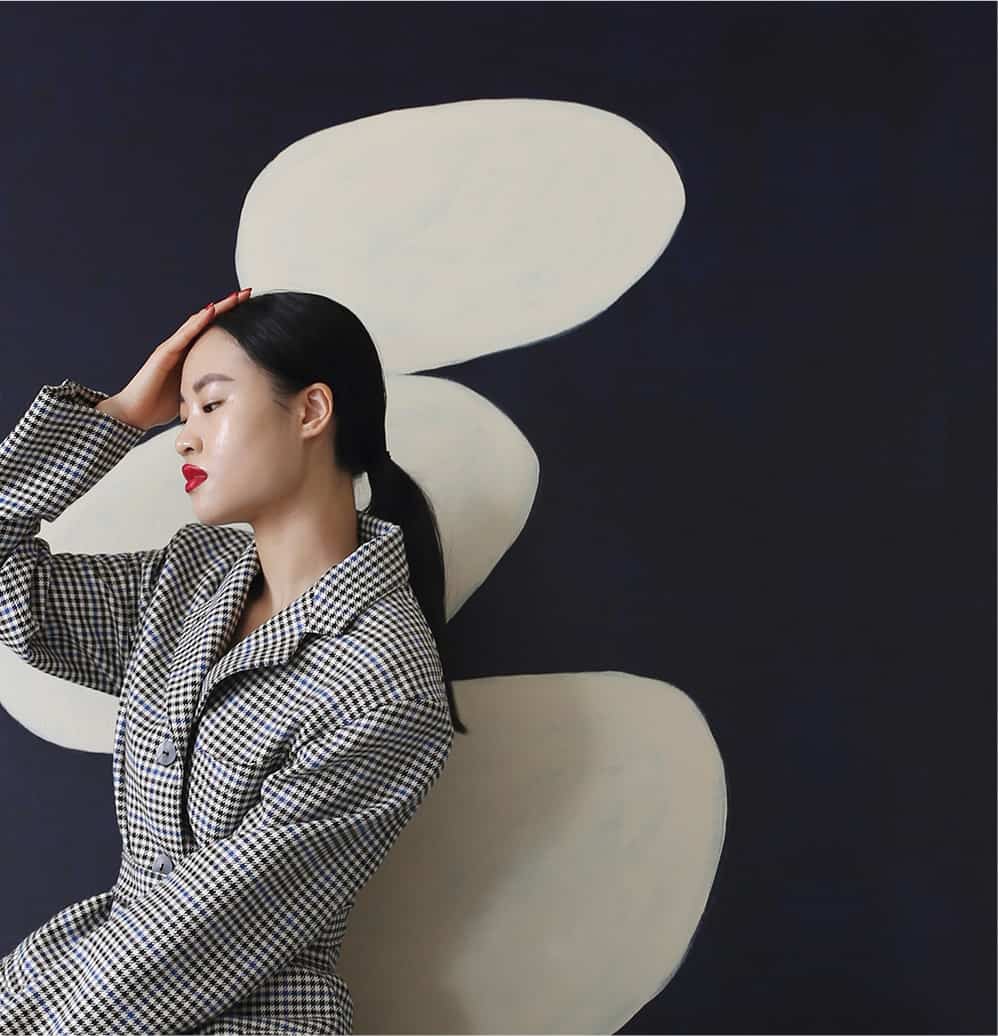 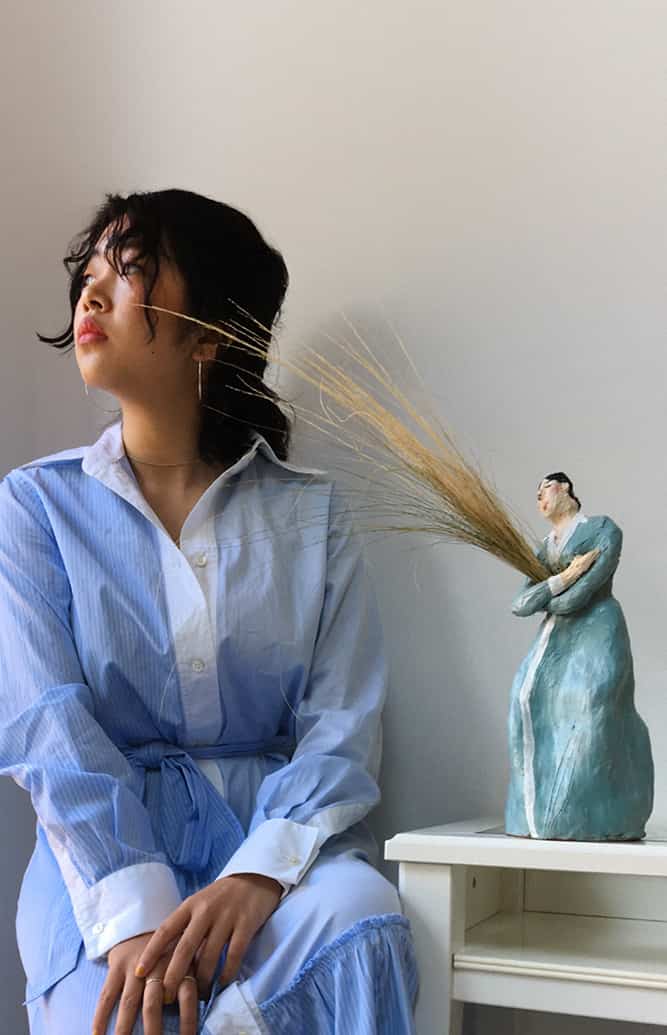 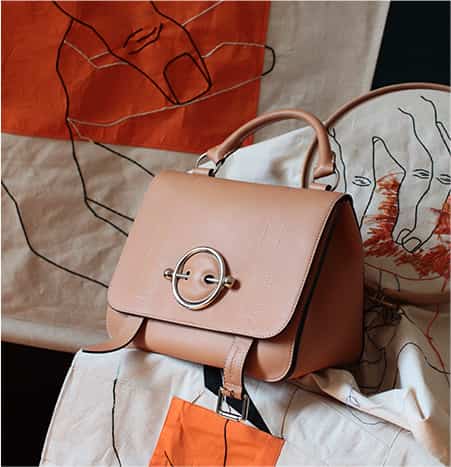 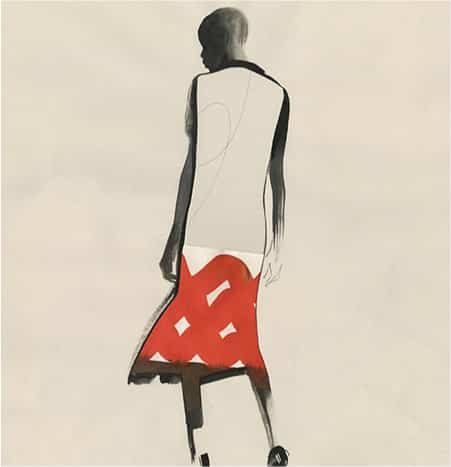 Find exceptional creators with real-world insights to help you grow the reach of your brand.